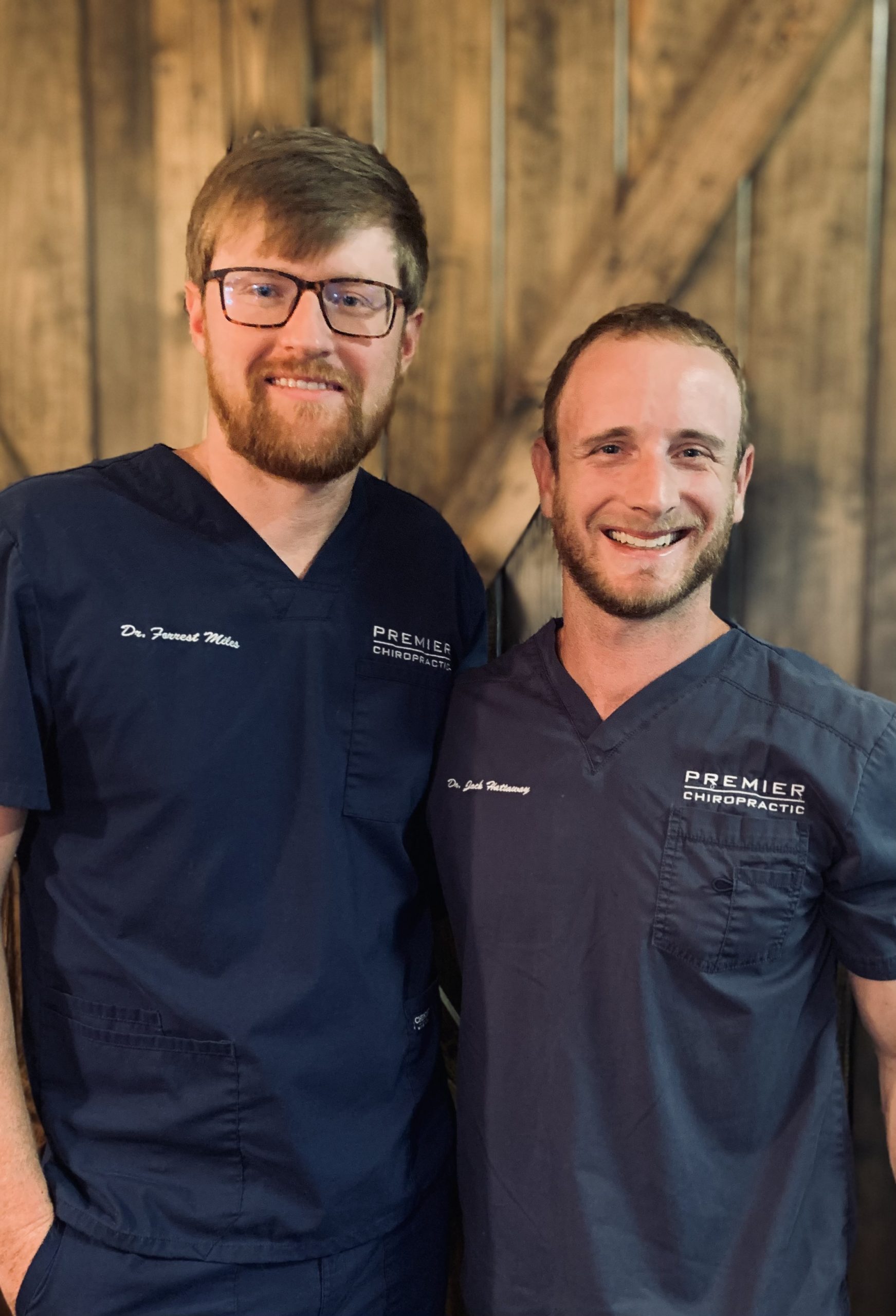 Premier Chiropractic was opened in 2014 by Drs. Jack Hattaway and Forrest Miles. They began their business adventure with one concept in mind – to help as many people as they possibly could through chiropractic care. To do this, it would mean they would not only open a clinic but would also need to entrench themselves within their community so that they could educate their population on the benefits of chiropractic care. Drs. Hattaway and Miles have been huge supporters of the surrounding Columbus, Georgia area by providing outstanding patient care and also by giving back to the community. Premier Chiropractic is an avid supporter of many local charities that give back to the community. In fact, Premier Chiropractic’s philanthropic activities are at the core of its foundation. It is of Premier Chiropractic’s opinion that true success is measured by one’s ability to give back.

THE FOUNDATION OF OUR PRACTICE

Our mission is to get 80% of our community under chiropractic care. We strive to help as many people as possible through chiropractic and by removing nerve interference, which allows the body to heal itself, prevent dysfunction, and preserve mobility. Our motto is “GET WELL! MOVE WELL! STAY WELL!”
Schedule An Appointment